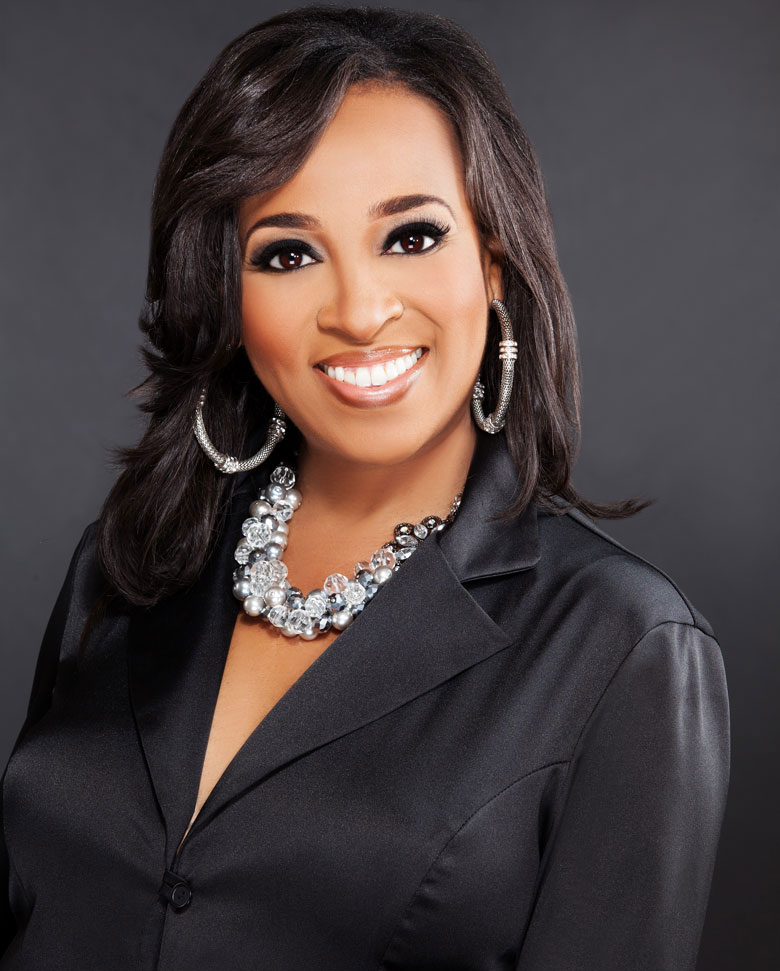 Ms. Hill has written and illustrated two Children’s books; Shyann I Am! and It’s Your Birthday Shyann! Both books are rooted in and provide educational values. Shyann I Am! Allows second graders to learn the proper production of fricatives /sh/ in the initial and medial positions with its characters Shyann, Shaddrock, Shimmy and the stories nemesis Izard the Wizard who just happens to be a big slimy Lizard. Ms. Hill has been bringing unspeakable joy to children’s lives with her second book release “It’s Your Birthday Shyann,” wherein she teaches children how to say “Happy Birthday!” in eight different languages. She has provided interactive shows to teach children about different cultures and teaches them how to build friendships cross culturally.

After completing her B.A. in Speech Language Pathology from Columbia College and her Masters in Speech Language Pathology from South Carolina State University, she honed her skills as a medical SLP in the hospital and nursing home settings. She studied under Dr. Wayne Holland at Lakeshore Ear Nose and Throat Center in Michigan to gain a specialty in voice disorders and now works with singers, radio announcers, dysphonia patients secondary to neurological disorders such as Parkinson’s, as well as educators to rehab and to restore their professional voices. She established her private practice, Speech Therapy Enterprises, in 2012 and began serving the pediatric through to the geriatric populations. Ms. Hill provides speech acquisition to toddlers, receptive and expressive language skills, increased intelligibility of speech through articulation and phonological processing intervention, fluency to reduce stuttering and cluttering, as well as treating cognitive disorders post stroke. Ms. Hill specializes in Dysphagia and works with patients impacted by aphasia post stroke.

Stay in touch with Cassandra Hill